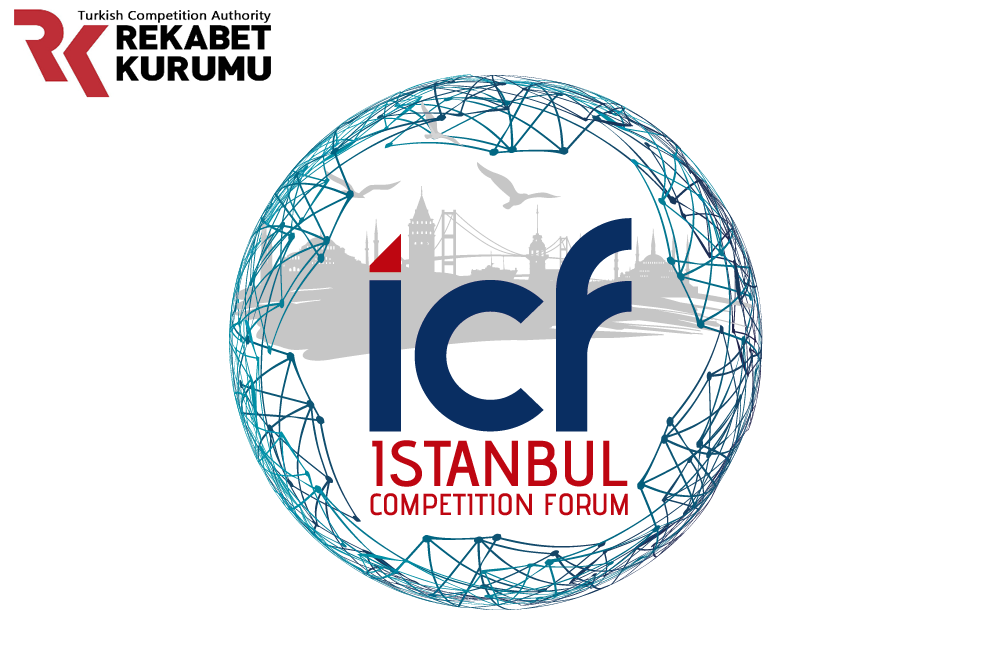 Istanbul Competition Forum (ICF) is an international event which provides an opportunity to its participants to get in touch with their counterparts from other jurisdictions, share their ideas and experiences and learn from each other. In this context, ICF aims at addressing hot topics of competition law and policy from both practical and theoretical perspectives. ICF is organised by the Turkish Competition Authority with collaboration of the UNCTAD and participation of distinguished speakers. Primary participants of ICF are representatives of competition authorities, representatives of international organisations which focus on competition law and policy and academicians and practitioners with an expertise on competition law and economics. 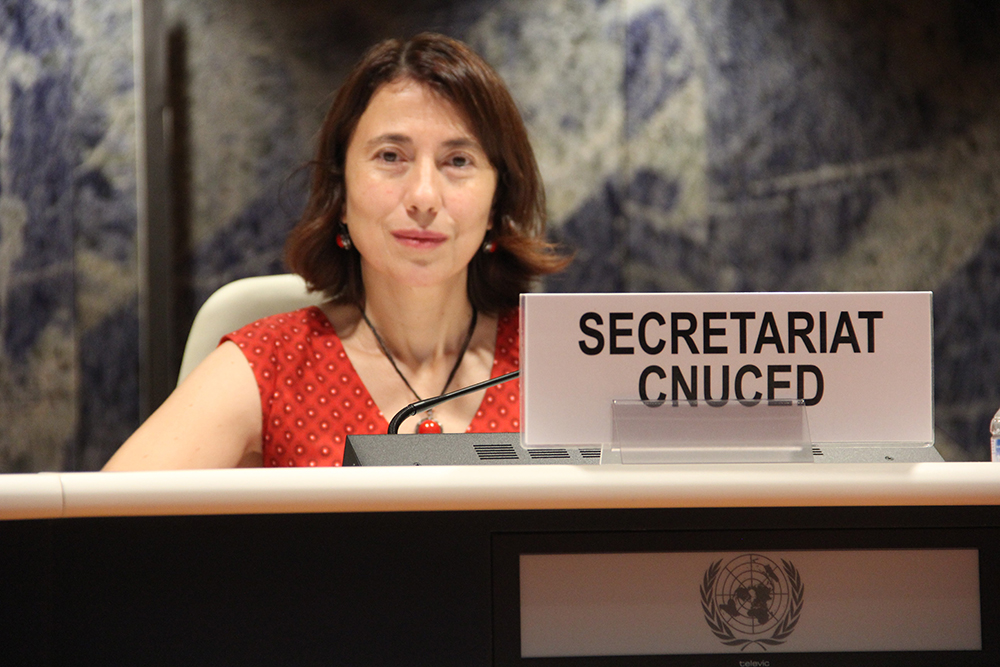 Ebru Gökçe Dessemond is an economist at Competition and Consumer Policies Branch (CCPB) of UNCTAD since 2006. She is responsible for preparing and servicing the annual sessions of Intergovernmental Group of Experts (IGE) on Competition Law and Policy, and IGE on Consumer Protection Law and Policy. She develops and implements technical assistance and capacity building projects for developing countries. In the past, she worked as a project officer for UNCTAD projects for Zimbabwe, Ethiopia and Tanzania, and the Middle East and North Africa region. She conducts research in competition and consumer protection areas and coordinates UNCTAD Research Partnership Platform. Prior to joining UNCTAD, she worked at the current Ministry of Trade of Turkey.
She holds a bachelor’s degree in economics from the Middle East Technical University, Ankara, Turkey (1993-1997), and a Master of Arts degree in international relations from Johns Hopkins University School of Advanced International Studies (2001-2003).
She speaks Turkish, English, French and Spanish. Anatoly Golomolzin is the Deputy Head of the Federal Antimonopoly Service (the FAS Russia) since 2004. He graduated from Irkutsk Politechnical Institute on specialty «Automotive Systems of Management» in 1983; graduated from the study course in Academy of National Economics of Russian Government on specialty «Government and Municipal Management» in 1997. Has PhD in Technical Sciences. Since 1995 have been working in antimonopoly bodies. Was an Adviser to Chairman of the State Committee for Antimonopoly Policy, Head of Energy Division of Business Restrictive Practice of the Department of the State Committee for Antimonopoly Policy, Head of Department on Business Restrictive Practice and Antimonopoly Control in Fuel & Energy, Transportation, and Communication of the State Committee for Antimonopoly Policy. Golomolzin was appointed as the Head of the Headquarters for joint investigations with the ICAP in May 2006. Since 2014 - Chairman of the Exchange Committee established by the Bank of Russia, FAS Russia and FTS Russia. Since 2015 – Head of the Methodological Council of the FAS of Russia on tariff regulation. Antonio Capobianco is a Senior Competition Expert with the OECD Competition Division and is currently the Acting Head of the Division. In this position he is responsible for the proceedings of the OECD Competition Committee and for all the other competition work streams of the Division. Over the years at the Competition Division, Mr Capobianco has coordinated a series of OECD projects and work streams, including the development of the 2009 Guidelines for Fighting Bid Rigging in Public Procurement and the related OECD Council Recommendation of 2012, the work on transparency and procedural fairness, on SOEs and competitive neutrality, and most recently he has been leading the work on international enforcement co-operation. He has authored numerous Background Notes of the Secretariat on a variety of competition law enforcement and policy topics.
Prior to joining the OECD in 2007, Mr Capobianco was a Counsel in the Competition Department of WilmerHale LLP, based in Brussels. He also spent three years with the Italian Competition Authority. Mr Capobianco authored several articles on antitrust issues published on major international law journals specialized in competition law and he co-authored textbooks on Italian and European competition law and economics. He regularly speaks at international conferences on antitrust and regulation issues. Mr. Capobianco graduated in law at the L.U.I.S.S. - Guido Carli in Rome and holds LL.M. degrees from the Law School of the New York University and from the Institute of European Studies of the Université Libre de Bruxelles.